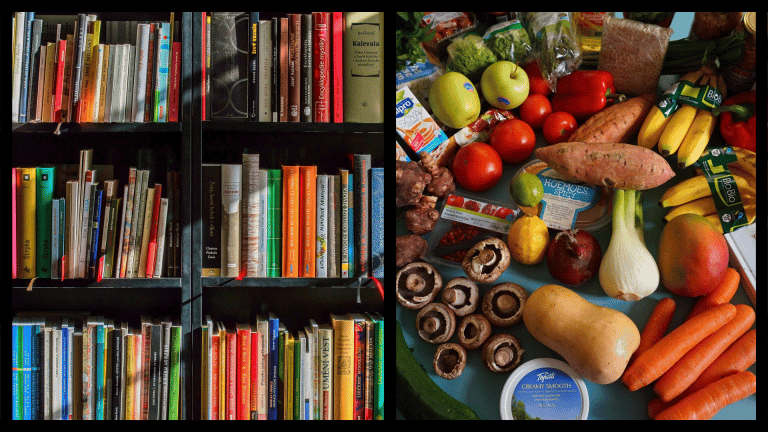 While things may always seem like doom and gloom regarding the current state of world affairs, there are many ways the world is getting better that you should be aware of too.

Far too often, it seems that news regarding the world and global affairs is always in a negative light, which is a shame as there are also so many positive things to mention about the state of things across the world.

Don’t get us wrong, there is a fair share of serious problems that the world needs to sort out as soon as possible, but it’s also fair to mention that many positive things are going on in the world currently to be happy about too.

This article will list what we believe are the top ten ways the world is getting better for everyone.

10. People in developed countries have more leisure time – time to relax and have fun

Nowadays, people in developed countries tend to have more leisure time to relax and have fun as the total amount of working hours that people have to do has fallen compared to the late 19th century.

Solar energy is a very important renewable energy source and will only become more important in the coming years as the climate crisis becomes more of an issue.

The good news is that solar energy is getting much more affordable as solar power costs have fallen dramatically over the past decade.

8. The level of literacy worldwide is increasing – an essential skill

The overall literacy level worldwide is increasing thanks to increased access to education and a massive reduction in the racial gaps in literacy.

7. The supply of nuclear weapons has been significantly reduced – removing a dangerous option

While the stockpile of nuclear weapons hit an all-time high in 1986 at a terrifying level of 70,300 warheads, thankfully, they have rapidly declined since, with countries such as South Africa, Belarus, Ukraine and Kazakhstan all voluntarily giving up their nuclear arms.

While natural disasters seem to be occurring more regularly due to climate change, the good news is that thanks to modern technology, improved warning systems, and greater awareness of safety procedures, the overall total of people dying during these events has decreased dramatically.

5. Child labour is on the decline – a terrible old-age practice

While any level of child labour existing in this modern age is abhorrent, massive gains have been made in the fight to end this terrible practice.

For instance, between the years 2000 to 2016, there was a 40% reduction in child labour. This is a positive sign in the battle to hopefully eliminate child labour in the future.

In recent decades, human life expectancy has been rising rapidly thanks to advances in public health. Between 1990 and 2016, female and male life expectancy increased by more than six years and is projected to continue rising in the coming years.

The child mortality rate across the world has fallen by more than half since 1990, and the statistics in developing regions such as Africa are even more impressive.

In 1990, 17% of children died before age 5, whereas by 2015, this was down to 8%. While the rates are still higher than elsewhere in the world, the figures are moving in the right direction.

2. Extreme poverty has fallen – people are living in better conditions

The extraordinary economic growth rate in large countries such as China and India, and many developing countries, has led to a huge decline in people having to live in extreme poverty as they earn more money.

The world still has a long way to go in eliminating all terms of poverty, but the signs are becoming more promising.

1. World hunger is decreasing – fewer people are suffering from starvation

First, on our list of the top ten ways, the world is getting better for everyone because world hunger is falling.

The amount of undernourished people in the world has fallen from 15% in 2000 to 2004 to 9.9% in 2020. It is hoped that with increased access and availability to food sources, world hunger will continue to fall until it hopefully disappears one day entirely.

That concludes our article on the top ten ways the world is improving for everyone. Did reading this article make you feel better about the current state of the world?