10 happy headlines from October that will bring you joy 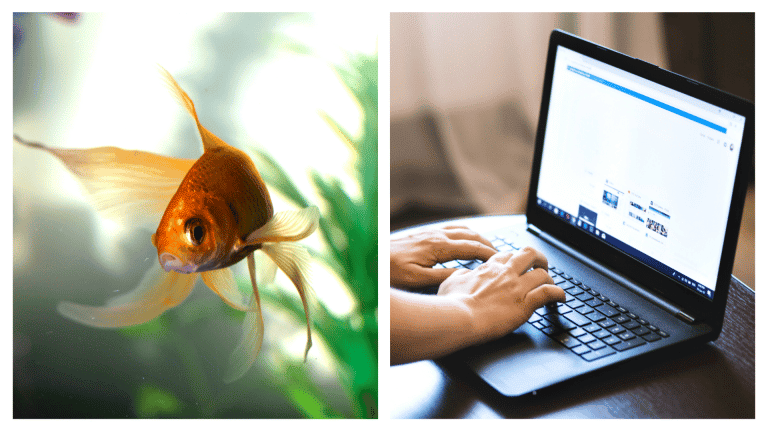 In a world full of upsetting news, we must look for happiness. Here are some happy headlines to make you smile.

It can be hard to focus on pleasant things in this modern world. Sometimes we need to dig deep to find positivity.

While our local news sources may be full of sadness, here are ten happy headlines from October to remind you that the world isn’t all that bad.

At 103 years old, Alfred Blascke is officially the oldest person ever to go skydiving.

The elderly daredevil proves that you’re only as old as you allow yourself to feel, going skydiving with his grandson to celebrate his graduation.

9. Bathing to be allowed in the Seine by 2025 ‒ a century-long ban is finally lifted

The French Government have promised that locals and tourists will be able to swim in the river Seine by 2025.

The government banned people from swimming in the river in 1923 due to high pollution levels.

Internet users can rejoice with the new search engine, Neeva, that promises to provide a service not targeted at advertisers.

No more annoying ads based on our search history? Sign us up.

7. Young people to be prescribed surfing and dancing by NHS to help anxiety ‒ social prescribing the new way forward

Young people between the ages of 11 and 18 will engage in this programme, rolled out across the UK by the NHS. The programme will trial whether engaging young people in social activities will benefit their emotional well-being.

For the last 6,000 years, bison have been near extinction in Europe.

When three bison were introduced to the Canterbury woodlands near Kent, rangers were pleasantly surprised to discover that one had given birth to a baby.

5. Two new planets have been discovered in the Milky Way ‒ as big as Jupiter

These planets are as giant as Jupiter, the biggest planet in our solar system. One year on these planets is the equivalent of ninety Earth years. If this isn’t one of the best happy headlines from October, then we don’t know what is!

4. Salt Lake City is leading with compassion by building a tiny home village for the homeless ‒ 430 small homes to address homelessness

Next on the listings of happy headlines from October: Salt Lake City is ahead of its game.

The city council is attempting to lease eight acres of land with the hope of building 430 tiny homes to house the homeless. This is one of the happy headlines from October that made us feel positive for humanity.

A creative dad in the United Kingdom has devised a weird and spooky way to give back to his local community.

The 37-year-old has created a weirdly wonderful Halloween spectacle to spook and amaze all those in the vicinity. His goal is to beat last year’s total of $3,100 raised over three days. Check out his Just Giving page here.

2. Location of St. Nicholas tomb discovered: the inspiration for Santa Claus who left gifts inside shoes and helped the poor ‒ the resting place of the original Santa Claus has been found

Archaeologists have discovered the tomb of Saint Nicholas in the town of Myra in Turkey.

This is a fascinating find, considering the church where his body rested was flooded due to the rise of the Mediterranean Sea, and a new church was built.

1. Mythbusted: goldfish have great memories and are even used as a model species of fish cognition ‒ having the memory of a goldfish is a great thing

It’s a universal misconception that goldfish have two-second memories.

This myth has been officially busted by researchers at Oxford University, who have trained multiple goldfish to measure distance. This is one of the happy headlines from October that really made us smile.