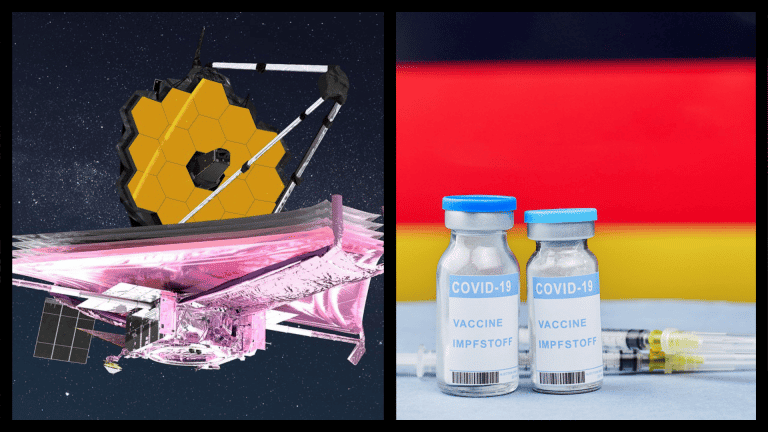 There are many current scientific developments you need to watch for at the moment that are all helping to make the world a better place.

For thousands of years, science has always played an essential role in increasing the quality of life for people worldwide. Many ongoing scientific developments are taking place that are well worth keeping an eye on.

This article will list what we believe to be the top five most significant current scientific developments you need to watch.

5. The Covid-19 vaccine – a fast and ever-developing vaccine

The Covid-19 vaccine is now available for all ages as young as five.

While there have been some reported complications with it, as there are with any vaccine, it has been well received and credited with helping to reduce the death toll caused by Covid-19.

The Covid-19 vaccine is continuing to develop as it offers additional boosters to ward off the effects of Covid-19.

4. The role antibodies play in Fibromyalgia – could potentially lead to treatments for chronic pain

There is hope that more research will lead to more exciting findings, such as this, that could lead to more effective treatments for chronic pain.

3. Malaria vaccine for children – continuing to help battle one of the world’s most dangerous diseases

Malaria remains one of the most dangerous diseases on the planet as it kills approximately half a million people a year, with over half of these casualties being children under five.

Recently, the World Health Organization (WHO) approved the world’s first malaria vaccine for kids. This became the first vaccine designed to fight against any parasitic disease.

The new malaria vaccine helps fight the deadliest of the five malaria pathogens and is administered through four injections. Hopefully, this scientific breakthrough could help prevent approximately 5.3 million malaria cases every year.

2. The James Webb Telescope – the largest and most powerful space telescope ever developed

The James Webb telescope, launched in 2021, is the largest and most powerful space telescope ever developed.

Over the next several decades, the hope is that the James Webb Telescope will accurately track the earth’s orbit around the sun.

This will allow previously unseeable parts of the universe to be observed and grant humans the ability to discover any possible signs of life on other planets, watch how stars are born, and learn how exactly galaxies are formed.

This telescope will significantly enhance the world’s understanding of the universe and its workings.

1. Development of an artificial titanium heart – potentially putting an end to the enormous death toll caused by cardiovascular diseases

In first place on our list of what we believe to be the top five most significant current scientific developments you need to watch is the development of an artificial titanium heart.

Cardiovascular diseases take an estimated 17.9 million lives a year. They are one of the leading causes of death globally. In turn, it is a massive priority for scientists to attempt to discover a cure.

While scientists have been trying to create an artificial heart for decades to no avail, an Australian research team has recently made BiVACOR, a titanium heart that utilises spinning disc technology.

While a full human trial is yet to happen, the hope is that this could finally be the key to stopping many cardiovascular diseases.