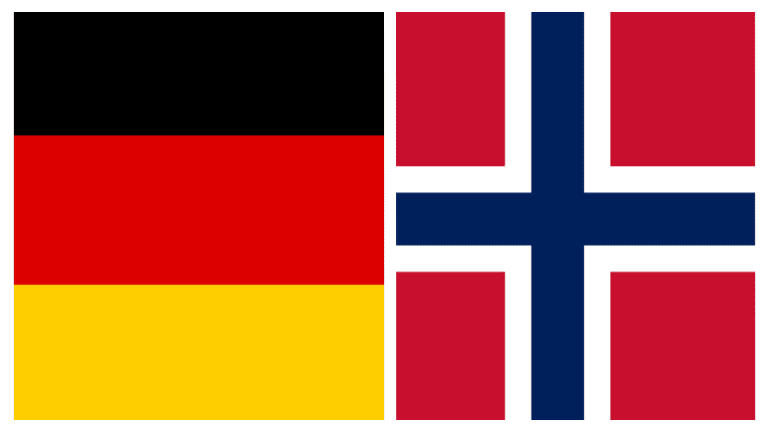 The World Health Organization defines the quality of life as “an individual’s perception of their position in life in the context of the culture and value systems in which they live and in relation to their goals, expectations, standards and concerns”.

Certain countries worldwide are renowned for the quality of life that they offer, which helps to not only enrich the lives of its citizens but stands as an example to other countries on what they need to provide their citizens to be considered amongst the top echelon of countries in the world.

This article will list what we believe to be the top ten countries with the best quality of life to offer to their citizens.

10. New Zealand – one of the most secure countries in the world

As one of the safest and most secure countries in the world with one of the most consistently low crime rates, New Zealand makes for a very enticing prospect when choosing countries to live in. While the scenery in New Zealand is an added bonus!

9. Australia – a country which offers a tremendous overall lifestyle

Australia offers a high quality of life thanks to the fact that when it comes to the Better Life Index, it outperforms the average with regards to income, education, jobs, healthcare, environmental quality and life satisfaction, amongst many other things.

8. Netherlands – a country which offers an outstanding work-life balance

The Netherlands, similar to Australia, outperforms many countries regarding things such as jobs, education, and life satisfaction.

One area in particular where the Netherlands excels is its work-life balance. This contributes hugely to the great quality of life it offers. The Dutch enjoy and appreciate the importance of time away from work just to switch off and do nothing.

Thanks to its strong economy and abundance of rich cultural and entertainment options on hand to discover, Germany can afford citizens a very high standard of living.

6. Finland – is known for being one of the happiest places in the world

Finland is widely known as being one of the happiest places in the world to live. This is thanks to the fact that people there generally feel that they have great personal freedom, feel valued and have their basic needs all met.

It’s no wonder Finland always scores so highly when it comes to countries that offer the best quality of life.

5. Norway – a country that looks after its citizens

Not only is Norway regarded as one of the safest countries in the world, but it is also one renowned for how well it looks after its citizens.

Health care and education are free of charge, and even unskilled labour pays very well. Everyone is appreciated and treated well in Norway, it seems!

4. Switzerland – a country known for its safety and political stability

Regarding safety and, in particular, political stability, it’s hard to compete with Switzerland, which is universally known and praised for its political stance of neutrality.

Naturally, this neutral stance helps the country avoid any conflicts or quarrels with other countries, leaving its citizens with great peace of mind.

Add economic stability, excellent education, and healthcare, and you’ve got the complete package!

Praised for its affordability when compared to the other countries on this list, Canada has a lot going for it as they also have excellent access to education and health as well as environmental protection, political stability, and a high level of induvial freedom for citizens.

Also, as one of the wealthiest countries on our list, Canada offers one of the highest standards of living while also tending to have relatively low taxes.

2. Denmark – home to some of the happiest people on earth

Like their Scandinavian counterpart Finland, Denmark is said to be home to some of the happiest and most satisfied people on earth.

On a recent survey on a scale from zero to ten, Danes gave their life satisfaction a 7.5 grade on average. This is higher than the OECD average of 6.5.

This high life satisfaction rating is said to be mainly due to a robust welfare system. Plus, a system that provides free healthcare and education.

Sweden is first on our list of what we believe to be the top ten countries with the best quality of life.

There are many reasons why Sweden is regarded as offering the highest quality of life. For example, the fact that it traditionally ranks very highly regarding sustainable development, environmental performance, level of freedom, migrant acceptance and overall happiness levels.

Sweden is undoubtedly one country which others would do well to emulate.

That concludes our list of what we believe to be the top ten countries with the best quality of life to offer its citizens. Do you live in any of these countries, and if so, how would you describe your quality of life there?

10 things to be grateful for today