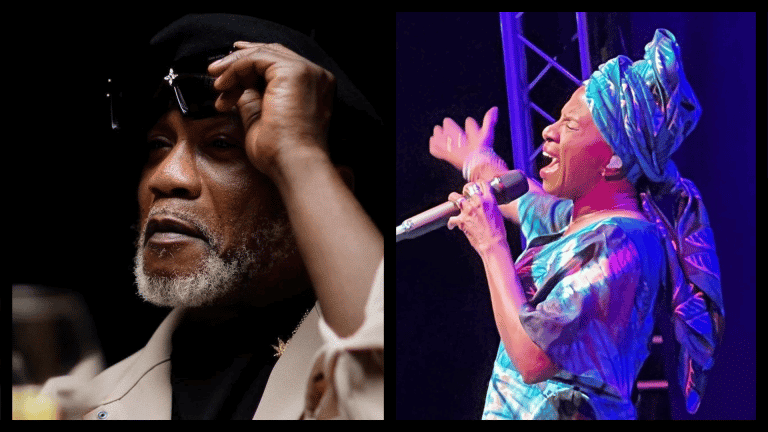 Looking for some amazing new musical acts to add to your Spotify playlists? Here are some of the best musicians Africa has to offer.

African culture has a very rich host of musical talent on offer, so it’s only right to make a list of the top dogs. From every corner of the continent, musical talent emanates.

The influence from Africa has helped musicians around the world, so without further ado, here’s a ranking of the best musicians in Africa. We hope you enjoy listening to these musicians as much as we do.

Sarkodie produced his first album back in 2009 and has gone on to make a huge dent in the music industry in Ghana.

He has received several awards during his time as an artist, including the ‘Artiste of the Decade’ award from the Vodafone Ghana Music Awards.

Known as the founding father of the musical genre Afrobeat, Fela Anikulapo was one of the most important and best musicians in Africa. His music explores politics, and he also touches on themes of oppression throughout.

Kidjo is a five-time Grammy award-winning artist from the Republic of Benin. She has made 18 studio albums and has featured music in many movies, such as The Lion King and Ace Ventura, and Time Magazine even listed her as one of the world’s most influential people back in 2019.

Koffi Olomide is a musician and composer and is considered to be one of the most influential musicians in Africa.

He is so influential, in fact, that he has been appointed as a cultural ambassador for his country. One of his albums has also been referenced in the music reference book 1001 Albums You Must Hear Before You Die.

This South African DJ is one of the most prominent DJs in the game. He won the 2022 Grammy Award for Best Dance/Electronic Album, which says a lot about how talented he is.

He has collaborated with the likes of P. Diddy and Alicia Keys during his career and is certainly one of the most talented musicians from South Africa.

Previously known as 2Face before 2014, 2Baba is an important figure in helping to popularise Nigerian pop music.

Apart from his diverse musical career, he partakes in extensive activism work, most recently being appointed as Regional Goodwill Ambassador at the United Nations High Commission for Refugees. We love a celebrity who works hard for human rights.

The albino-born Salif Keita is a member of the royal family of Mali, who can trace their lineage back to the founding members of Mali.

Despite his royal status, his albinism was considered a symbol of bad luck, and so he was disowned by his family and the rest of his community. Turning instead to music, he became one of the best musicians in Africa and is an inspiration to all.

Considered an English-Nigerian musician, Tiwa Savage was born and lived in Nigeria before moving to London at eleven years of age.

She has made five studio albums since bursting onto the scene in 2013. She is definitely an act to look out for, and if you haven’t checked her out, get her music on your Spotify to-do list now.

This popular Nigerian singer-songwriter is at the top of the list. He has helped the Afrobeat genre get to a worldwide platform and is by far one of the most influential African musicians of this age.

His collaboration single with Drake, titled ‘One Dance’, broke multiple world records, landing him as the first ever Afrobeat musician to enter into the Guinness Book of World Records. What an achievement for the 32-year-old Nigerian artist

So, there you have it. The top ten best musicians in Africa. Did we miss anyone?