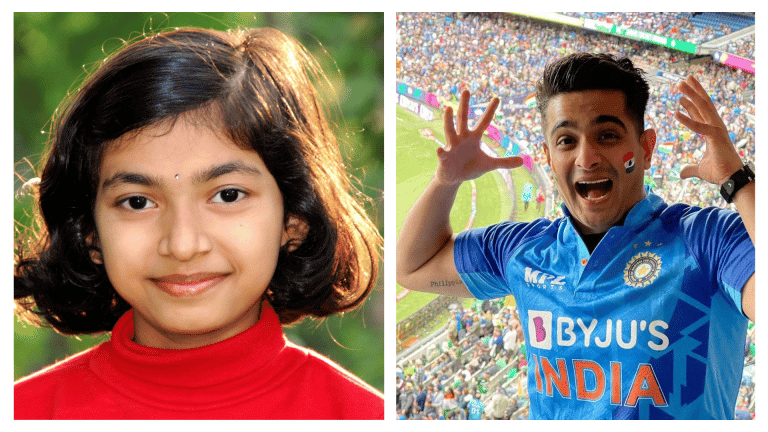 It’s quite inspiring to see young people creating businesses that generate serious returns while also contributing to the overall revenue of their country. Let’s take a look at ten young entrepreneurs in India who have really made a name for themselves.

Recent studies have shown that the mass amounts of entrepreneurs that come out of India have huge benefits on the country’s economic growth through the number of successful startup companies.

Some of these young entrepreneurs in India have made huge changes to the world as we know it, using their status and ingenuity to better the world.

There are many entrepreneur stories to come from India, so let’s take a look at the ten young entrepreneurs in India you need to know about.

10. Ritesh Agarwal – CEO and founder of a major company

Ritesh Agarwal is the founder and CEO of OYO Rooms, the idea for which came to be when he was just 19.

As of 2020, he is the second youngest self-made billionaire in the world after Kylie Jenner.

Akhilendra Sahu was once the youngest entrepreneur in India, starting his business when he was just 17 years old.

8. Bhavish Aggarwal – an entrepreneur born and raised in Punjab

Bhavish Aggarwal is the co-founder of Ola Cabs and Ola Electric. He was 27 years old when he co-founded Ola Cabs after having a bad experience in a taxi himself.

Kunal Shah is one of India’s richest startup founders in 2022. His first-ever startup, a mobile phone bill recharging company, called Freecharge, sold for $400 million in 2015 when he was 32-years-old.

Currently, he is an angel investor and founder of CRED, a members-only credit card bill payment rewards platform.

6. Sreelakshmi Suresh – one of the most inventive Indian women

Born in 1998, Sreelakshmi Suresh is a web designer from Kerala, India. According to her parents, she had designed her first website by the age of six.

She has won many awards from a very young age for her talent in web design, including being honoured by the Ministry of Women and Child Development in India and the National Child Award for Exceptional Achievement in 2008.

Trishneet Arora is the founder and chief executive officer of TAC Security, a cyber security company that detects data theft.

Born in 2006, Tilak Mehta proves that there is no age limit on being an entrepreneur as he started a very successful business at 13 years old.

Papers N Parcels is an online platform that helps students prepare for exams. By the age of 15, he already had an annual turnover of over $1 million.

3. Divya Gandotra Tandon – created one of the most impressive Indian companies to come from young entrepreneurs

Divya Gandotra Tandon started as a YouTuber and quickly became a young businesswoman. A fully-fledged social media influencer, she is the founder of Scoop Beats, a news and media organisation.

Not only has she changed her own life forever, but she uses her platform to help those in need.

2. Farrhad Acidwalla – an impressive rise to business and enterprise

Farrhad Acidwalla is a 28-year-old Indian entrepreneur and investor. He has been a TEDx speaker three times.

Best known for being the founder of Rockstah Media, he has helped many global brands gain traction. He has a net worth of $4 million.

1. Kavita Shukla – sustainable business plans that have impacted the world

Kavita Shukla is an inventor, designer, and entrepreneur. She is the founder and CEO of The FRESHGLOW Co, a social enterprise that takes on the problem of massive food waste.

With the invention of FreshPaper sheets, fruits and vegetables can stay fresh for up to four times longer. The company’s products are used by farmers and families all over the world.

Sachin Bansal: Sachin Bansal has one of the greatest entrepreneurial success stories to come from India. His business idea, Flipkart, has a revenue of almost $6 billion.

Suumit Shah: Suumit Shah, now 31 years old, went from being a college dropout to a very successful businessman and entrepreneur in the world of technology. He studied web design and programming from his college roommate while he was pursuing an engineering degree.

Ranveer Allahbadia: Born in Mumbai, Ranveer Allahbadia has done what so many young people strive to do today and has become a social media entrepreneur. He is also a YouTuber, motivational speaker, and leadership coach.

FAQs about young entrepreneurs in India

Who is the youngest entrepreneur in India?

This is a question that has different answers depending on where you look. However, per our research, Tilah Mehta, who we have mentioned above, is the youngest entrepreneur in India.

Who is the youngest CEO in India?

Again, different sources have different answers to this question, but most will say that Sreelakshmi Suresh is the youngest CEO in India right now at 24 years old. Born in 1998, she has had an impressive career in her short life so far.

Who is the youngest startup founder in India?

Again, with his company Papers N Parcels, Tilah Mehta is the youngest startup founder in India, as he was only 15 years old when he started the business.