10 inventions that could stop climate change 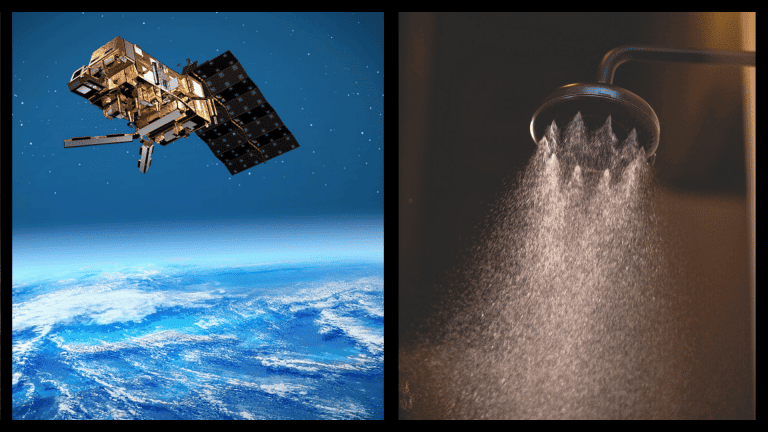 The battle to stop climate change has become more important than ever as the climate and the environment have become more of a hot-button issue for countries worldwide.

To aid in the battle against climate change, many inventions have been made in recent years whose aim is to reduce and or stop the harmful effects to the environment caused by climate change.

If the world is to be successful in its attempts to stop climate change, these inventions will most likely have to play a pivotal role.

This article will list what we believe are the top ten inventions that could stop climate change.

Researchers at Japan’s National Institute of Advanced Industrial Science and Technology have recently created a robotic bee-like drone that is manually controlled and whose purpose is to mimic the cross-pollination process by honey bees.

The hope is that, ultimately, these robot bees will be able to work in conjunction with real honey bees and help to solve the decline in global bee populations worldwide.

9. Charcoal from human waste – helps to improve sanitation and save trees

This charcoal is made through carbonisation after collecting waste and letting it dry out in a greenhouse for two weeks.

The waste is mixed with sawdust before being placed in a kiln and heated at 700 degrees Celsius. It’s believed that this invention will help to improve overall sanitation in areas and that fewer trees will have to be burnt to create charcoal.

8. AVANI Biodegradable Bags – helping to eliminate the threat of the plastic bag

AVANI biodegradable bags were created in direct response to the threat posed by plastic bags to beaches and marine life.

With this thought in mind, Kevin Kumala, the founder of AVANI Eco, created biodegradable bags which are harmless to beaches and marine life and even suitable for animal consumption.

The Seabin project was invented by Australian surfers Andrew Turton and Pete Ceglinski. The invention is simple in premise but very effective in practice as it has the potential to make a hugely positive difference to the oceans across the world.

The invention is a floating trash can powered by an on-shore water pump and filters through seawater while also collecting rubbish simultaneously.

6. The Ocean Cleanup – a genius invention that traps waste

The Ocean Cleanup is a 62-mile underwater V-shaped barrier which, similarly to our last entry, is designed to trap any plastic waste floating through the ocean.

It is hoped that this invention could remove half of the waste from the Great Pacific Garbage Patch area, which it has been tested on, within ten years.

The Nebia Shower System aims to decrease the amount of water wasted during showers. On average, an 8-minute shower can waste up to 20 gallons of water.

The shower system seeks to reduce a shower’s water consumption by 70% without impacting the overall quality of the showering experience.

4. Edible water bottles – a bottle you can eat!

While these can look pretty strange on first viewing, it turns out that they are actually edible water bottles.

They are a waste-free alternative to plastic bottles and cups and are 100% compostable. They have been likened to being similar to the peel of an orange or banana.

Epson PaperLab is a large-scale machine that, unlike ordinary printers, is way more efficient as it recycles and upcycles paper for reuse.

The Epson PaperLab machine can print 14 sheets of paper a minute. This is over 6700 sheets during the 8-hour workday. This is one of the inventions that could stop climate change.

2. Drones that plant trees – repopulating the world’s population of trees

As trees store greenhouse gas emissions and filter air and water, among many other great things, their importance to the world’s health cannot be underestimated.

The world sadly loses 18.3 million acres of forest each year, equivalent to 27 soccer fields worth of trees.

Thankfully the UK-based company BioCarbon uses drones to spray tree seeds throughout forests which have seen better days in the hopes of replenishing them.

This is very promising for the world and the fight against climate change. BioCarbon claims they can plant up to 1 billion trees annually.

1. Satellites that spot methane leaks – an important invention that could drastically reduce the world’s methane emissions

In first place on our list of the top ten inventions that could stop climate change are satellites that can accurately spot methane leaks.

If proven successful, these satellites will be able to reduce dangerous methane emissions from the oil and gas industry by approximately 50%, which would be a huge game changer in the world’s fight against climate change.