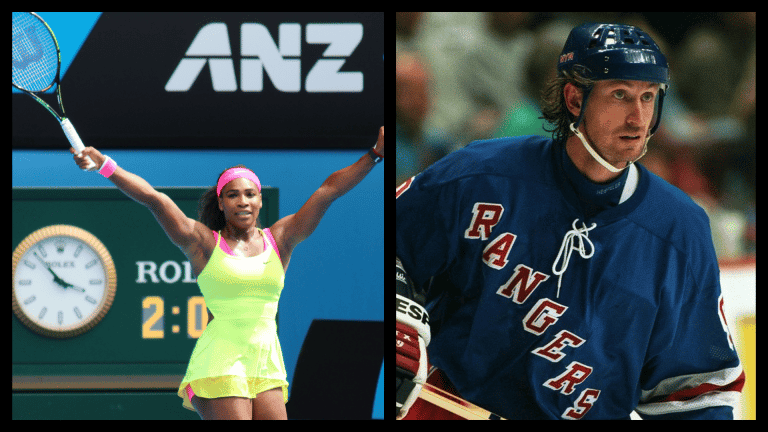 In the world of sports, you always have to fight for your spot. Here are some of the most inspiring quotes from sporting heroes that will encourage you to never give up.

Whether it’s baseball, basketball, boxing, tennis, and so many other sports, sporting heroes out there know the struggle on the road to success, perhaps better than anyone.

With the pressure on their backs, they often strive to be their greatest. In this article, we’re going to take a look at some of the most inspiring quotes from sporting heroes that might just give you the push you need.

Late American basketballer Kobe Bryant was one of the most dedicated sporting heroes the world has known.

This quote speaks to all of us as encouragement to always strive for our dreams, no matter what obstacles we face, which is why it’s one of the most inspiring quotes from sporting heroes.

9. “I wish people would love everybody else the way they love me. It would be a better world” – Muhammad Ali

While he always said he made his own success, Muhammad Ali always recognised the love and support for him that came from every angle during his fame. An unconventional one, but this is an unexpected inspirational quote from one of the greatest sporting heroes of all time.

8. “I want girls to do even better than I have done in my career. That is what true legacy looks like” – Katie Taylor

Irish boxer Katie Taylor is a truly inspiring sporting hero paving the way for young girls to make waves in the world of sport. While she has been extremely successful throughout her career, this quote shows that she wants the next generation of boxers to do even better.

7. “You have to set yourself goals so you can push yourself harder. Desire is the key to success” – Usain Bolt

Usain Bolt first dominated in the Olympics back in 2008, and he has been an inspirational figure in the world of sport ever since.

This is one of the most inspiring quotes from sporting heroes as he encourages you always to push yourself. Whether it’s in education, work, or life, if you set yourself goals, you give yourself something to strive towards and achieve.

6. “You have to believe in yourself when no one else does; that’s what makes you a winner” – Venus Williams

One of the greatest tennis players of all time, along with her sister Serena Williams, Venus Williams is an inspiration to us all.

These are words to live by, as you have to believe in yourself before anyone else is going to.

5. “Never let the fear of striking out keep you from playing the game” – Babe Ruth

While the quote refers primarily to baseball, these often-quoted words from Babe Ruth relate to everyday life in general.

Babe Ruth’s dedication to the sport was an inspiration to people all over the world. Despite being one of the greatest baseball players of all, he always continued to strive for excellence no matter what level he reached.

4. “If you fail to prepare, you’re prepared to fail” – Mark Spitz

You’ll hear this quote all of the time, and although it is an obvious one, it remains very true. You only get what you give to something.

If you enter a situation half-heartedly, preparing to fail, you’ll only get a half-hearted result. Always put everything you’ve got into it if you want to succeed.

3. “The success of every woman should be the inspiration to another” – Serena Williams

The Williams sisters are truly some of the most inspirational sporting heroes out there, especially for young girls. It’s a beautiful thing to see women empowering women, and Serena Williams uses her platform perfectly in this way.

We’ve all been there, already thinking you won’t get something, so you avoid going after it. This is one of the most inspiring quotes from sporting heroes because it speaks to a part of all of us.

Often in life, you will get knocked down. However, this part doesn’t matter! As Vince Lombardi reminds us, the most important part is that you get up and continue to fight for what you want.